After the stresses of the Valley, I met up with RP for a few days in the town of Heshun, a snarl of tiny streets, a few restaurants and glut of largely empty guesthouses outside the small city of Tengchong, Yunnan. 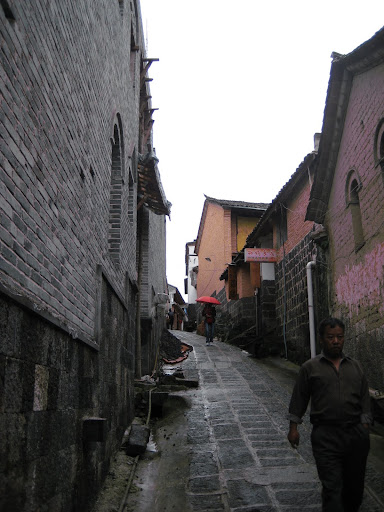 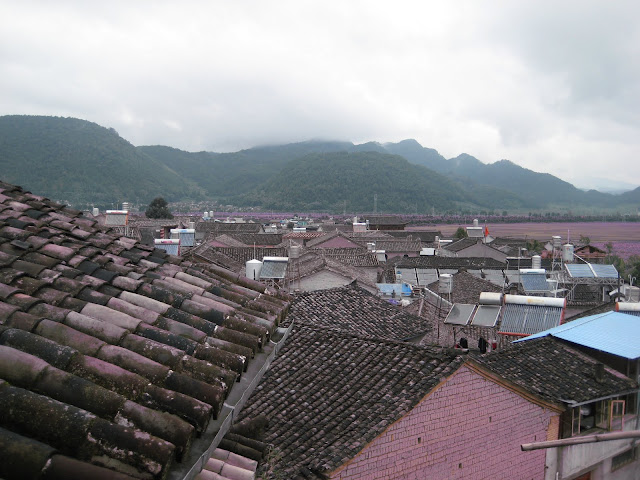 Tengchong and Heshun are not really places that foreigners go unless they live here – they’re sort of third tier destinations, after you’ve hit up the classics of Dali/Lijiang, Xishuangbanna/Ruili, and even maybe Deqin/Zhongdian. Still, the county of Tengchong is a place of minor fame in Yunnan, largely for its history – it has been settled for over 2,000 years, longer than almost any part of this region, and was the site of well-known battles between the Japanese and the Chinese (aided by the Americans) during World War II. It is also increasingly well known for tourism due to its unique geography: Tengchong is ringed by inactive volcanoes and dotted with natural hot springs. 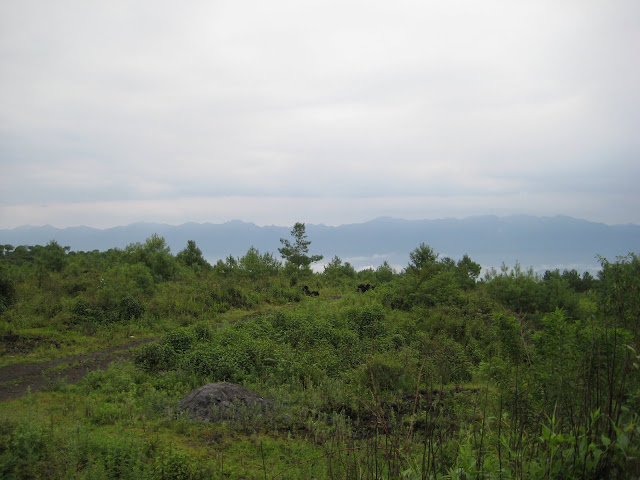 In our house, Tengchong is famous for marking the eastern terminus of the Ledo Road (also known as the Stillwell Road), an epic route that wends its way through Burma, ending in Ledo (Assam), India. This road was used as a supply route by the Allies to the Chinese during WWII – and if RP and I were rulers of the world, this route would be open and walkable today. It has been restored from Tengchong to Myitkyina in Burma, but no further, and we hear that the China-Burma border guards do not favor random Americans crossing it on foot.

We weren’t really prepared for a major Himalayan hike anyway on this particular trip, so instead we spent a day taking in the volcanoes, soaked ourselves in the sulfur-tinged hot springs, and went for walks in the surrounding area. 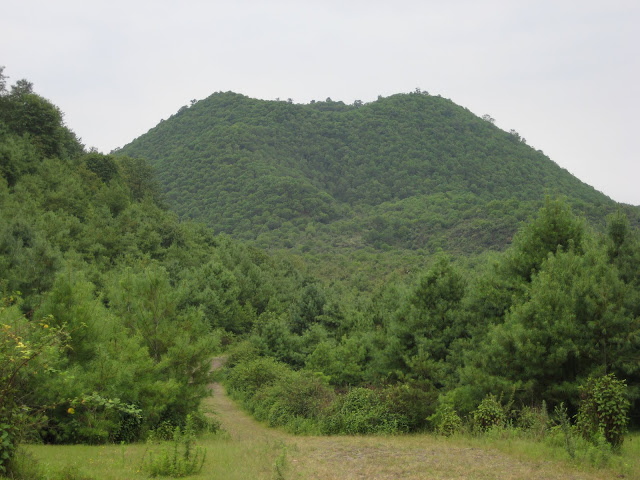 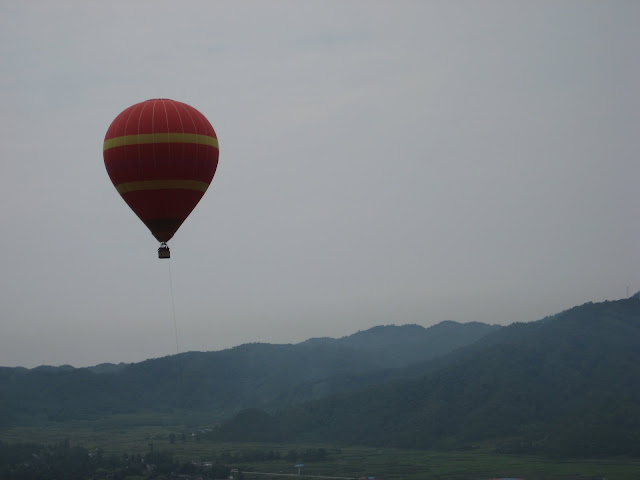 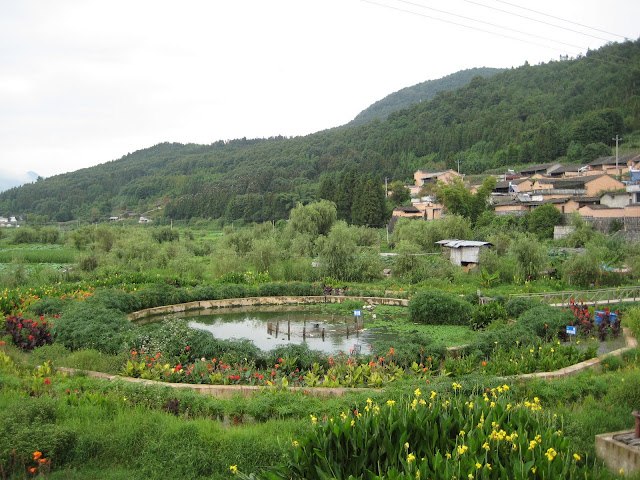 In the evenings we sat on the balcony of our little guesthouse in Heshun, watching the volcanoes turn dark and the lights come on over the Ledo Road, that wide path of stone and cement disappearing though a break in the Gaoligong Mountains to the west, and on towards Burma.

Lately, we’ve been attempting these little getaways from the stresses of regular life in Kunming more and more frequently, bit by bit breaking our ties with this city that we will soon be leaving for good. We’ve had waves of friends over the past couple years here, and the majority of the most recent wave have left. It seems as though all of our possessions are limping along, worn out or broken. There’s a sense now that we’ve perhaps overstayed our welcome in Kunming – or rather, our interest. The work that brought me to China is done, and the work that brought RP to China almost so. A few days ago we happened to turn down a street that we haven’t walked in 18 months or so, and were shocked by how long ago that felt, by what shiny new foreigners we were here then.

When we occasionally run into another foreigner who we have known since the beginning of our time here, there’s a sense of mutual weariness and minor embarrassment. Oh, you’re still here? Yeah, we’re still here too.

More than that, there seems to be some sort of bad spirit that’s taken up residence in our lives, a poisonous malaise that follows us around, bringing unexplained tensions and bad moods. We manage to create oases within the murkiness – it was our first wedding anniversary on Sunday and we had such a sweet and relaxing day in a valley outside of Kunming – but deep stresses linger just below the surface of our mundane activities.

The good news is that we’re headed out in half an hour on the overnight train to Lijiang, where we’ll set off to hike Tiger Leaping Gorge and then spend a few days in nearby-ish Shaxi. It might rain on us the whole time, but I’m hoping the mountain air will clear my head. I’ll report back with photos next week! 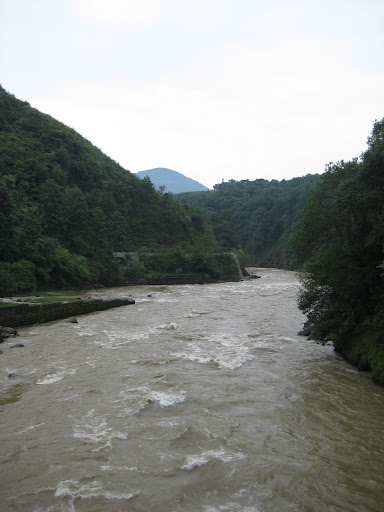 9 thoughts on “The Volcanoes of Tengchong”