Beirut is a city that is alternately edgy, trendy, and tragic. A place that, from the vantage point of right-this-minute, seems to have its best days behind it.

Unfortunately, the conference that took me to Beirut was located in an awkward, distant part of town, so I didn’t get much time to explore the city – but I did have one full day to get a little taste of the place, and had an entire week to gorge myself on Lebanese food and drink, which is OUTRAGEOUSLY good, as my parents would say.

I mostly photographed the architecture, and while it may seem like I’m giving too much attention to the bullet-riddled, bombed-out places, this is actually what the city looks like outside of the small kernel of downtown that has been gloriously rebuilt.

Or rather, this is what I was not stopped from photographing by the small army of guys in fatigues with machine guns, littering the city.

There are tiny sections of French colonial architecture that were also preserved and have been restored, but a feeling of decrepitude dominates.That said, there was actually a lot of construction going on when I was there. Considering the current regional instability, particularly in Syria, it seemed…optimistic.

It is a beautiful city, in its way, nonetheless. 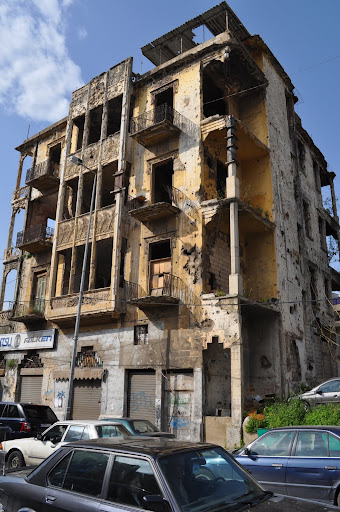 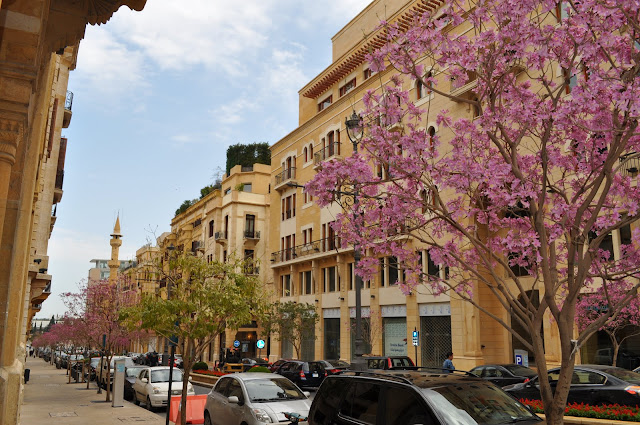 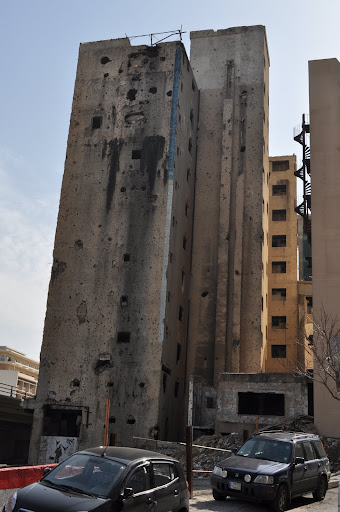 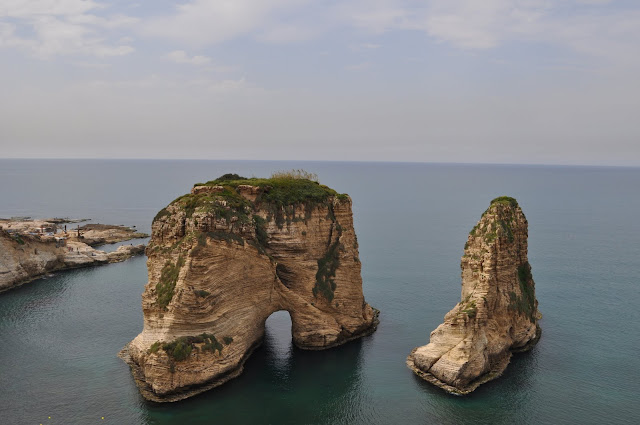 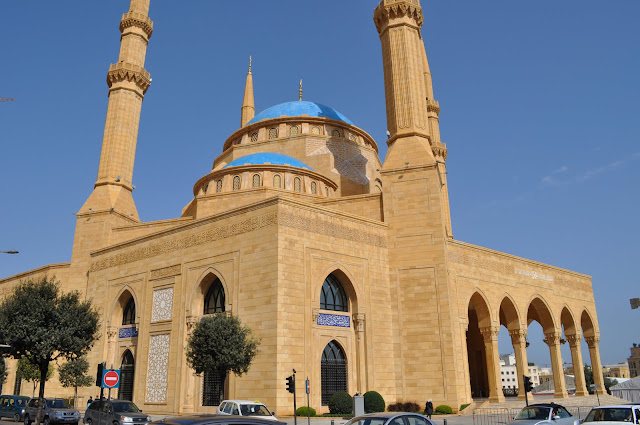 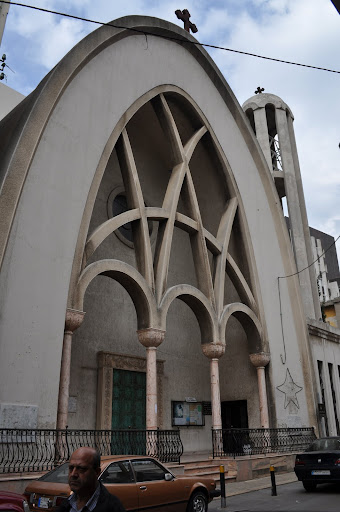 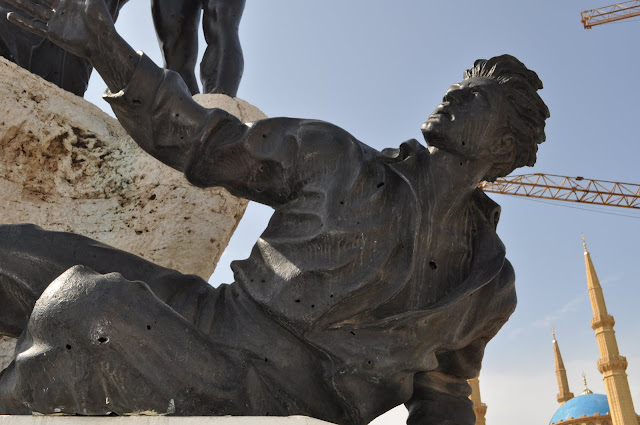 Let’s face it: my life is bound up with Asia. Between my birth and first few years spent in Singapore, my years spent living in China, and all of my travel in South and Southeast Asia (I’ve now been to every SE Asian country except Brunei), I will have spent more than a quarter of my life in Asia by the time RP and I make our real exit from China next spring.

So I think it’s understandable that Asia and I need a little time away from each other sometimes. Often I haven’t been able to pinpoint this as the exact source of my weariness, but then when we landed in New Zealand for our honeymoon it was as if a huge weight had been lifted from my chest; I breathed easily for the first time in what seemed like months. And when I flew into Beirut a couple weeks ago, sailing over the snow-covered peaks of the Mount Lebanon range and descending towards the sparkling embrace of the Mediterranean, all I could think was Oh yes – the rest of the world. I remember you.

The different cultural reference points, staple ingredients, language families, religions – the impression these things make is immediate and profound. The Chinese sphere of cultural influence is wide and deep; you can get on a plane and travels for many hours in several directions, and still be within it.

Because China is such a deeply foreign place to live as an American, and because I have lived here for a little while, it can be tempting to think that I know about “the world”. That’s not the case, of course – I know about China. And a few other places in Asia. But there is so much more to see, so much that I don’t understand, so many peoples of whom I know almost nothing.

(Case in point: it took most of the flight from Kunming to Dubai, en route to Lebanon, to put my finger on where the 35 boisterous and brightly dressed women with Central Asian features who refused to sit down on my flight were from. Not Arabic speaking, and able to speak only broken Mandarin…anyone know? They were Uighur, of course.)

I’ve been coming to China for the past seven and a half years, and while I’m not done with this place – we’re not planning on moving back to the States until next year – I am ready for a little diversity. Next up, later this summer: Russia, by way of Berlin. Oh yes! I’m talkin St. Petersburg to Vladivostok, my friends.

But before we get ahead of ourselves, a photo catch-up. First, the greatest honeymoon in history (biased, whatever): Kunming –> Singapore –> New Zealand –> Melbourne –> Kunming.

It’s already taken me FOUR DAYS to try to put up this post, so enough gabbing…Each pic below links to the full gallery of photos we took in that place.

There’s no way to fly straight from Kunming to New Zealand, so we stopped over in Singapore:

Then on to Christchurch (after the September 2010 earthquake that disturbed people severely and damaged buildings, but before the mid-February 2011 earthquake that killed over 160 people and destroyed buildings. A tragedy for this lovely place…). 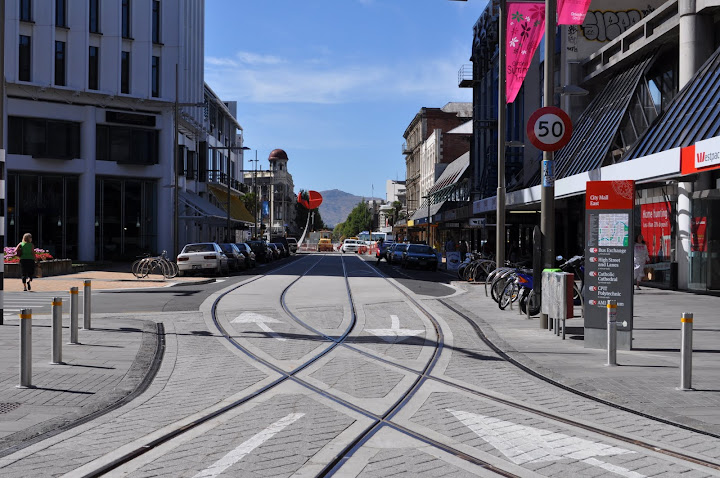 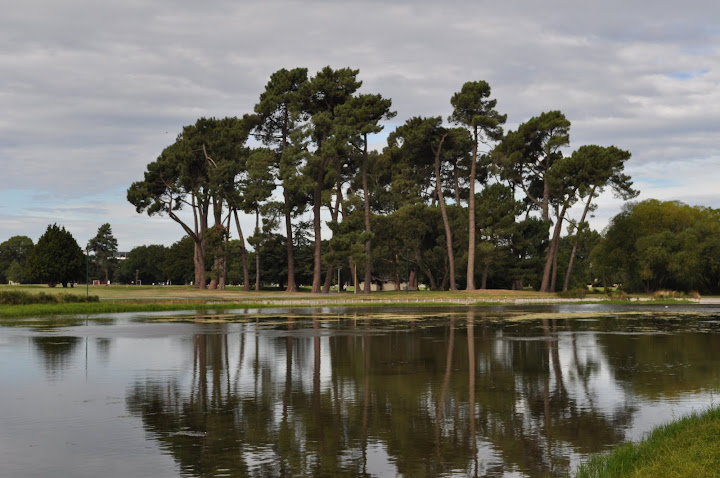 Then a bus to the city of Dunedin, and the Otago Peninsula, where we biked, rode horses, and saw the most beautiful animals – yellow-eyed penguins, sea lions, albatrosses – all living in the wild. 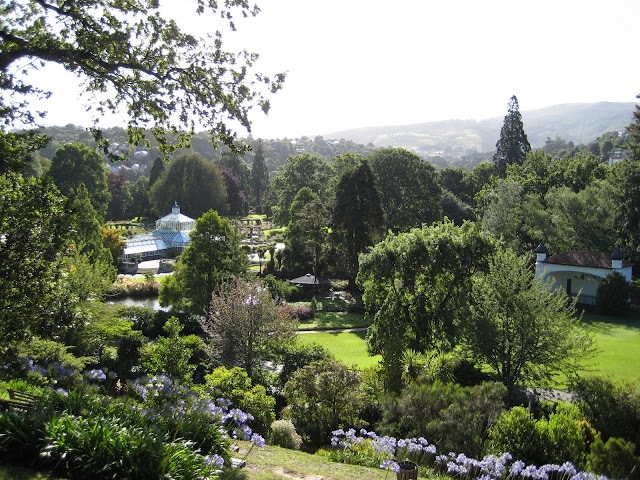 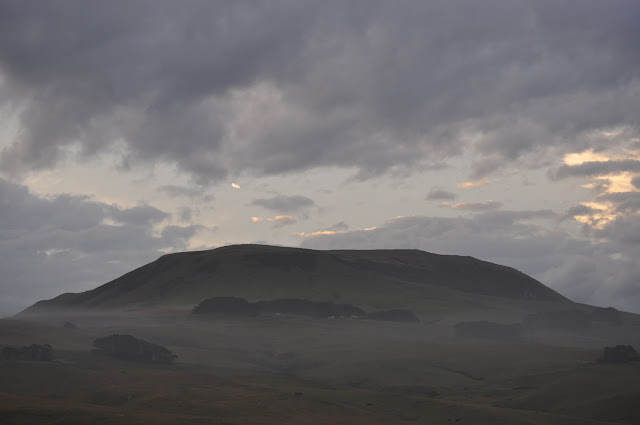 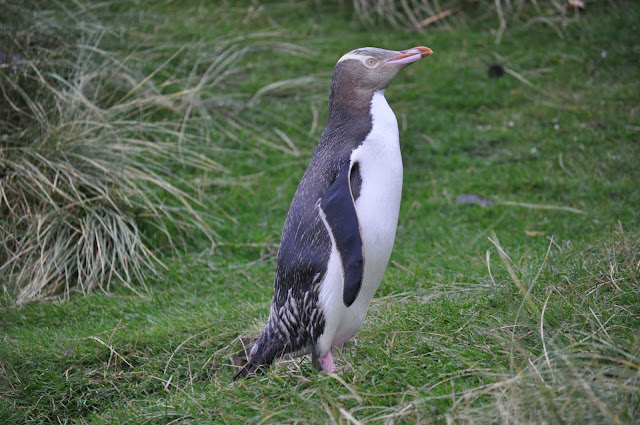 Another bus brought us to Te Anau, to the epic Fiordlands of the south island and an unforgettable four days walking the Milford Track. 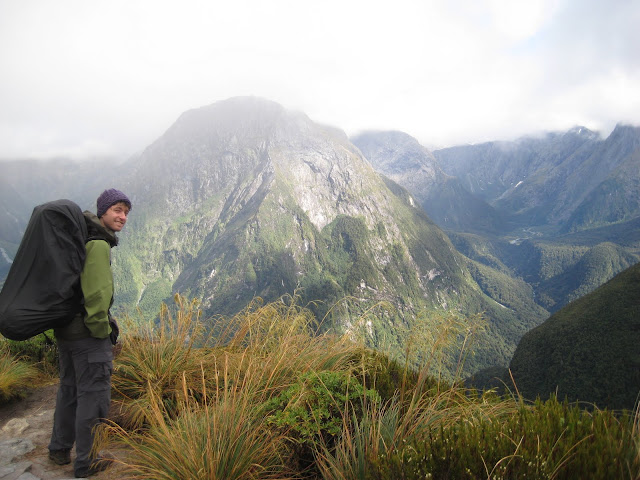 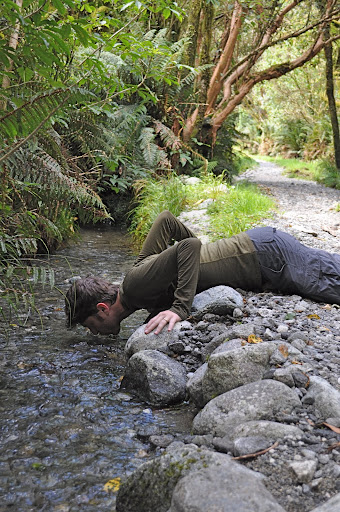 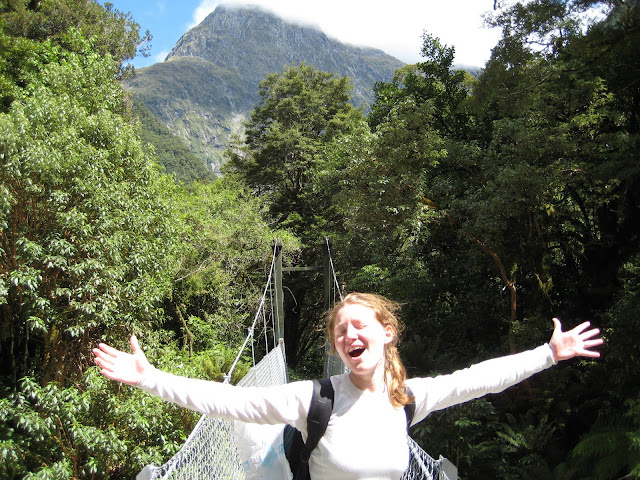 A bus to Queenstown, home of the world’s most picturesque airport, where we took a staggeringly beautiful flight to the Auckland, on the north island. (It was on this flight that I actually got upset with how stunning the world looks from that vantage point, so close to the Arctic Circle, the Pacific stretching out toward the horizon. It was almost heartbreaking.) 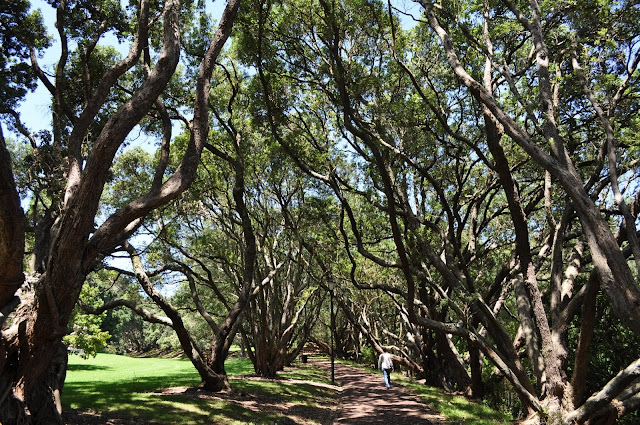 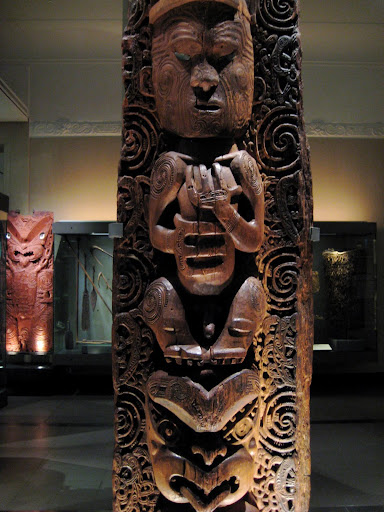 A ferry to Waiheke Island, nearby Auckland, with its rolling green hills, beaches and vineyards – where I learned to love white wine. 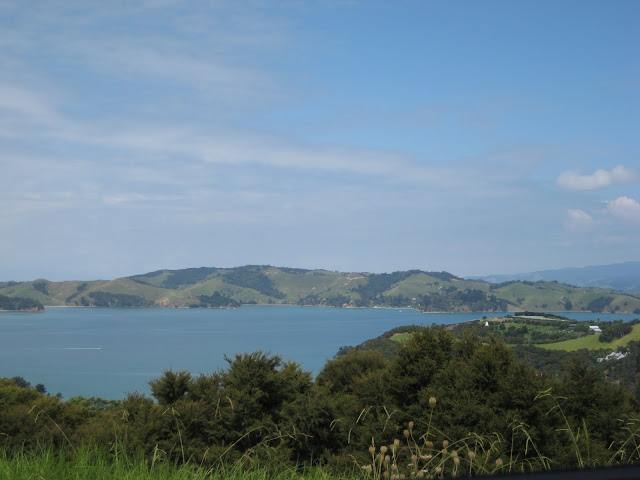 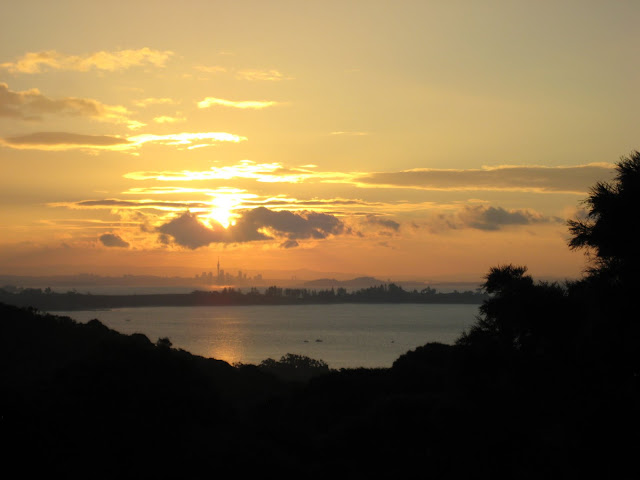 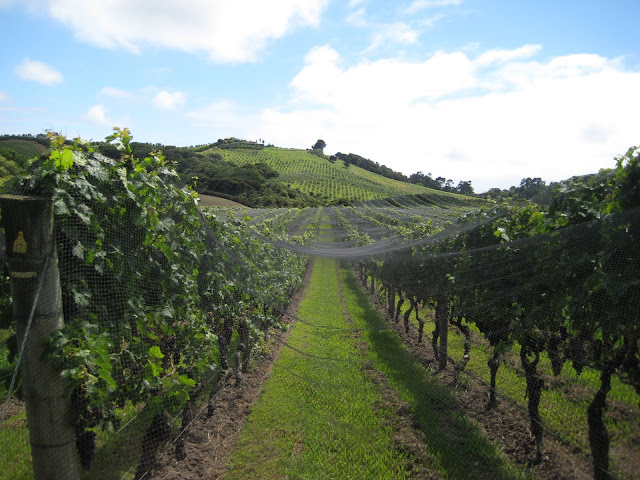 And an early flight to Melbourne, where we were lucky to spend a day before heading back to Kunming. (I know – no one’s told you how cool Melbourne is. Trust me when I say that it’s hipster central.) 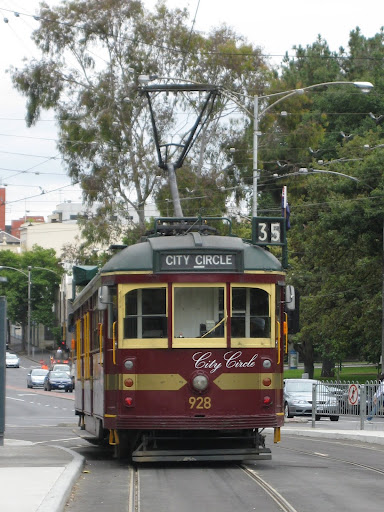 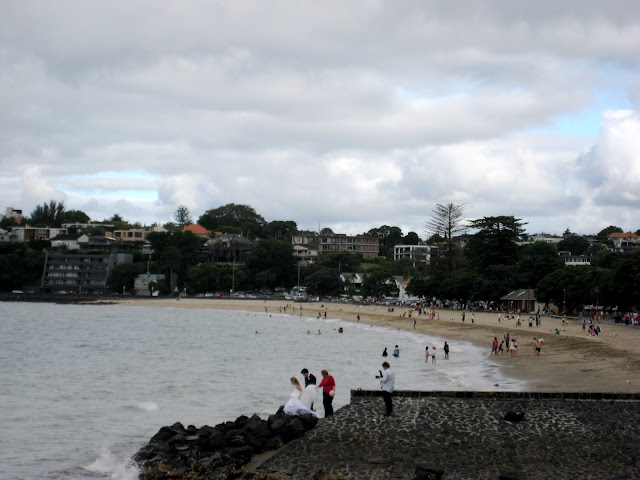 Recently, the government has stepped up its efforts in internet censorship over here, and that’s why I haven’t been posting. It takes forever to get this page to open, when it works at all, and then things are all malfunctioning…don’t even get me started on trying to post photos.

I’ve started keeping a diary – a real live pen and paper affair. It’s mundane, but I think I’ve downplayed too much the importance of recording the mundane. March has passed, and it’s been freezing cold and grey. We crowd our feet around our little space heater and wear our long johns every day.

I’m going to try to keep posting here – change is afoot! I’m leaving for Lebanon on Saturday, for a work-related conference. I’m staring down the end of my time at this job, which will mark two years in China (where did that time go?). I’m barely keeping up, having not posted anything here about the staggeringly awesome trip that was our honeymoon. New Zealand is paradise – did you know that? 100% paradise. I can’t remember when I’ve been so happy.

It’s already taken me an hour to put this up, what with the internet crappiness, so here is a minor teaser photo, from the Port Hills of Christchurch, of a New Yorker in New Zealand: 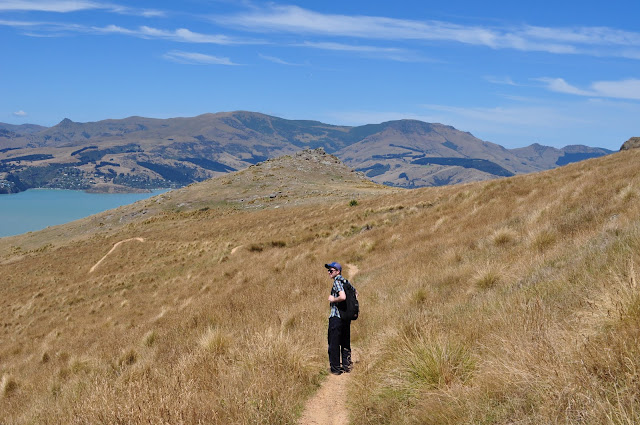 Here’s hoping I hope I can post more soon.